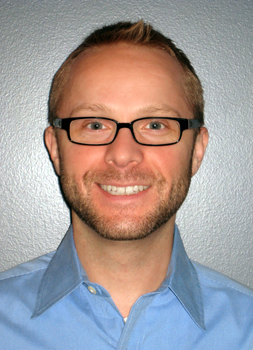 Background
I’ve been interacting online for 25 years, my first connection in 1989 on a local Bulletin Board System (BBS) at 300 bps.  I went by the handle Icarus, based on one of my favorite Nintendo game characters.

Digital Consulting
In my late teens, I began consulting small businesses, charities and non-profits, using my digital street smarts and know-how to tackle business needs during the dotcom boom.

Corporate Career
For two years, I served as integrative communications manager for the Ford Volunteer Corps as a contract employee. After one of my digital advertising ideas made its way to Ford executives, I was offered a direct-hire position on the newly-formed digital marketing team.

I now serve as director of digital advertising & analytics at General Motors, where my story continues to unfold.

I lead, and have been part of, award-winning teams, and have earned accolades for innovative digital and social media campaigns.

The views expressed on this blog are my own, and do not necessarily represent the views of my employer, its management, shareholders or employees.